Raise your glass, here's to the weekend and good times with mates! Cheers to Dom Champ and Li Laurent bringing their English charm and realness on their new hip hop single "I Feel Better". Pub ambiance and piano lay the foundation for Champ's spoken-word style rap reveling in drunken escapades before the choir-like chorus chimes in with "I drink too much but when I'm drunk ooh I feel better, I feel the love, is it real love, man I'm just drunk".

Champ then considers his drinking might be a bit much... but ends that thought with reason to have a double measure. Laurent takes the spotlight towards the end, rapping directly back to Dom chiding him for his antics. The track has endearing, relatable charisma and we love it.

UK-based DnB heavyweights Sub Focus and Dimension have teamed up for their new single "Desire". Alluring vocals dance over heavenly pads as the track builds to the chorus. Close your eyes and let the music take you away! Dimension, known for his spectacular live shows, will soon announce his debut world tour including stops in Sydney, Tokyo, Los Angeles, Moscow, and also his biggest headline show to date at E1, London.

F.O.O.L and Laura Brehm have teamed up for their dramatic new synthwave track "Waking Up" on F.O.O.L's new EP "Highway". The track opens and closes with synth bells giving it an eerie, dark edge while Brehm's melodious vocals lament loss.

Sydney-based indie rocker Ruby Fields has released a charming, nostalgic track titled "Dinosaurs". The instrumentation is soft with lightly overdriven guitar picking and drifting harmonics in the background, until she suddenly opens up into full rock mode briefly at the end. Her vocals and lyrics however ultimately capture all the attention with their open vulnerability and down-to-Earth realness.

She explains: "'Dinosaurs' is a song I've been itching to write to bring up some super big insecurities of mine... I still wanted it to have the Australiana flair but also showcase a bit more emotion – and obviously I couldn't go a whole song without some drums... It's about introducing yourself to fear as a kid. Before we were afraid of simple and complex things and when you still thought of a T. Rex as a toy instead of a vicious carnivore, ya know?"

Catch Sydney-based artist's St. Humain's "Fever Vibe" on his new pop track about the "early sparks of a relationship - It's that universal feeling, one which tugs on everybody's unique experiences with their own flames." Definitely one to add to the summer playlist! 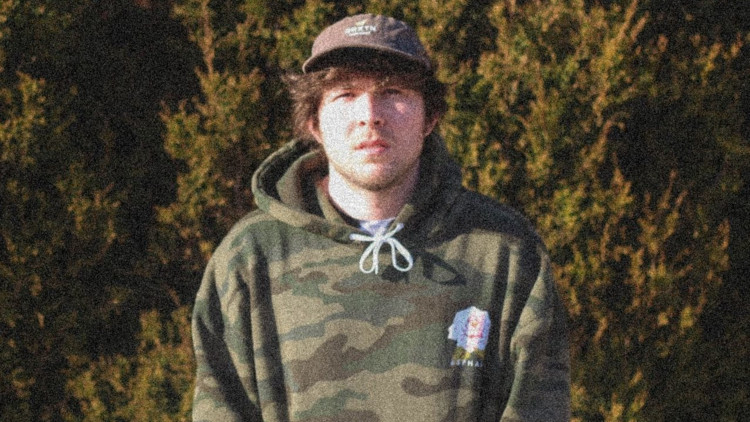 Last month Denver based artist Thoreau released his fantastic debut EP "Reflections". Known also for his future bass productions, Thoreau has branched out into hip hop and shown off his talented vocals. He said of closing track "Faults":

"Ever feel like your relationship is an awkward slow dance, where you and your partner are constantly tripping over each other and struggling to find a balance that makes everyone happy? 'Faults' is my most honest attempt at telling that story. The song begins with an unapologetic tone, defending the petty jabs we take at each other, and evolves to explain that we only want to feel acknowledged. My goal was to try to depict how an actual argument goes down in with my girl, and when all is said and done, I feel painfully guilty, even unworthy of what I'm truly blessed with. I urge everybody to remember that the shallow conflicts we find ourselves in are nothing to crushing loneliness we could have instead. Tell her you love her, because we don't deserve anything at all." [...]

Clara Mae - Sorry For Writing All The Songs About You

Clara Mae has released her debut EP "Sorry For Writing All The Songs About You", written with longtime collaborator Cassandra Ströberg. "We were sitting at a coffee shop in Stockholm, and we realized we kept talking about the same doomed relationship," Clara recalls. "That's when we came up with the title. We planned out all of the stages of a relationship and it resulted in six very personal songs... the title track ties it all together and explains that writing these songs was something I had to do to move on." The title track is a beautiful ballad led by Clara's heartfelt, honest vocals. 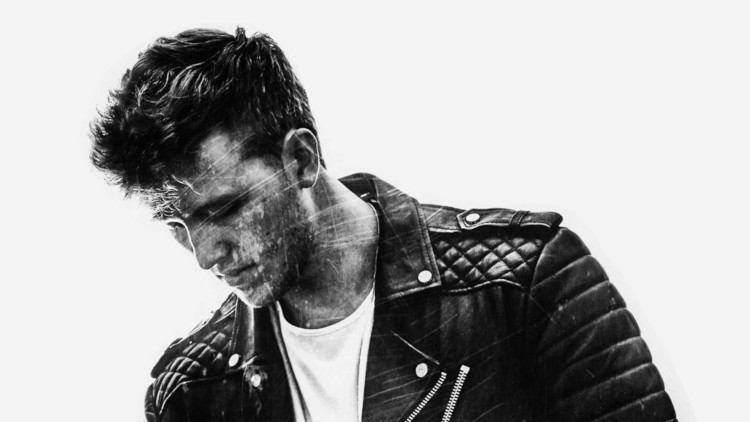 Prismo's recent single "Solo" is an electronic rock banger in the style of Imagine Dragons and Grandson. Heavy distorted bass punctuates the verses under Prismo's matching distorted vocals. Guitar riffs lead the topline between vocals, and wide fuzzy synths heat up the chorus. Prismo says "I spent the past several months pouring my heart and soul into writing these new songs, and I'm so stoked to share them with the #prismob! This is the first single from the next chapter of Prismo; it's a statement of my evolution and the passion behind my project." [...]

Brothers and producer duo Will and James Saulsky of Synchronice have released a fantastic new song with vocalist Karra to distract you from your day with wavy chill electronic pop. 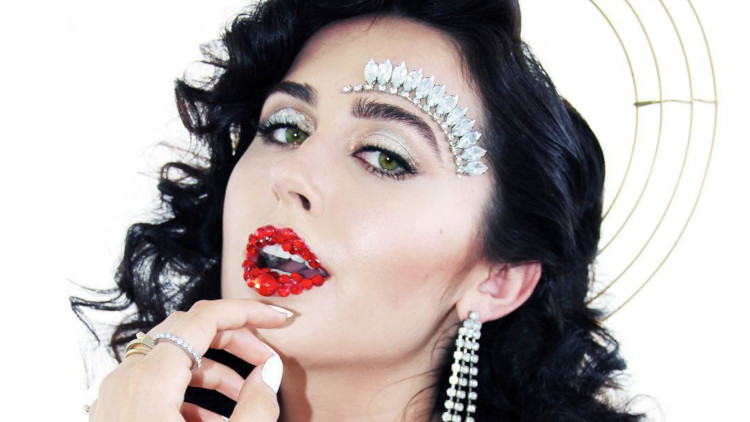 LA-based pop artist Fiona Grey has released a brilliant new EP titled "Cult Classic". She sings about fame, vice, love and the crazy life it can be being an idol. "What I do is put myself out there in a larger than life way. At my shows fans approach me to tell me that the performance was bigger than the venue, I love that. I believe that the message in my songs deserve to be heard in a brash and big way" says Fiona.