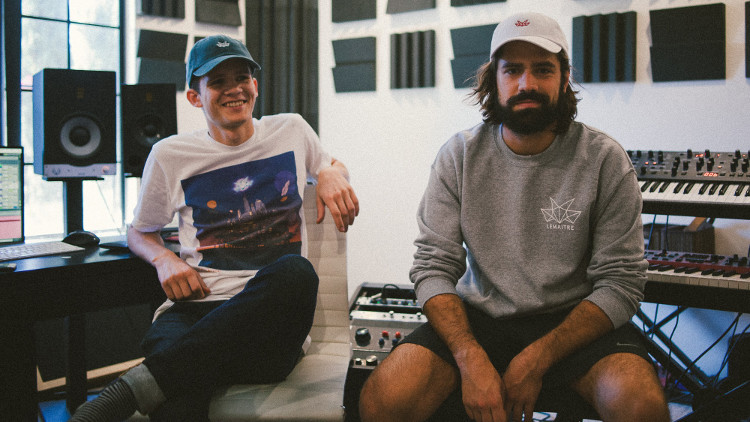 Norweigan duo Lemaitre have released a cool new single called "Rocket Girl" with vocals from Australian pop singer Betty Who. The intro kicks off with an EQ filter as if the song is playing from a small radio around a corner and then the electro pop beat really kicks in. Betty's vocals soar over the crunchy funky synths with confidence and energy that makes you feel like she really is taking off into space. There's even a David Bowie Space Oddity reference in the lyrics: "Oh Major Tom, you ain't so tough. Watch me fly across the universe. It's T minus one. You can call me rocket girl!" [...]

German duo BUNT. have released a catchy new pop single with BEGINNERS called "For You My Love". Their sound combines energetic folk with dance music, reminiscent of Mumford & Sons and Avicii's Hey Brother. Since bursting onto the scene in 2014 with their hit "Journey", the duo have consistently been putting out great singles and also remixing other artists including Vance Joy, The Neighbourhood, OneRepublic and Avicii. 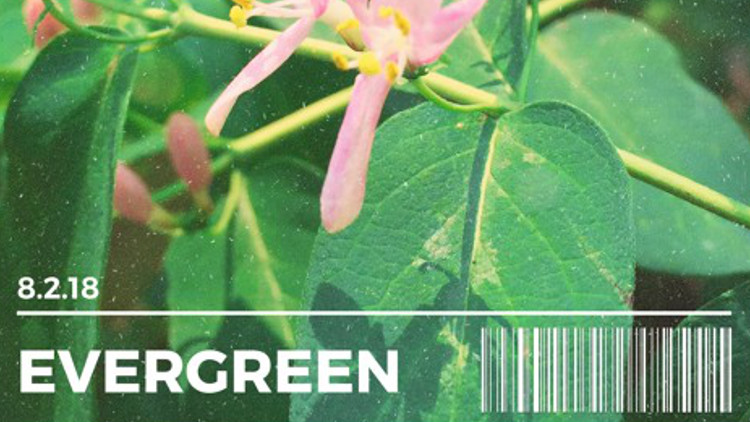 In February, Minnesotan producer Artisan released their track "Evergreen" and it has since become one of their most popular tracks on SoundCloud, and we can see why. It follows in their style of crafting beautifully intricate soundscapes, but with a more orchestral focus. It sounds so familiar and nostalgic, yet equally a fresh creation. With its lush, sweeping cinematic instrumentation and strong lead melody, it is truly enchanting [...] 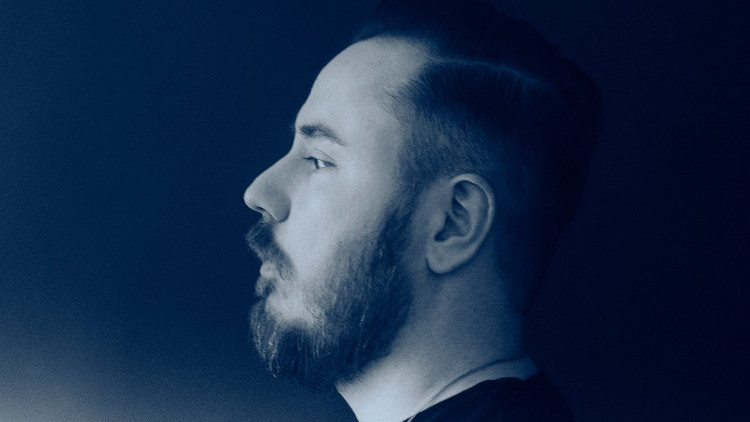 British DJ and music producer Duke Dumont has released a new disco pop single called "Inhale" with fantastic vocals from rapper Ebenezer. The track talks about love like a drug: "Baby, I'mma need another hit / 'Cause I want your love / Inhale, exhale, inhale, exhale". Ebenezer has previously worked with the likes of Ty Dolla $ign and Jeremih and recently released his debut album "Bad Romantic" before joining Duke Dumont on Inhale. Last year saw Duke Dumont release grooving single "Real Life" with Gorgon City and Naations, along with remixing "The Man" by the Killers and collaborating with Katy Perry, producing and co-writing on her song "Swish Swish". After performing at Groovin' the Moo here in Western Australia tomorrow, he'll be heading out to the U.S. for a number of dates through to September with shows also in Canada, Belgium, Ibiza and a spot at his homeland festival of Creamfields [...] 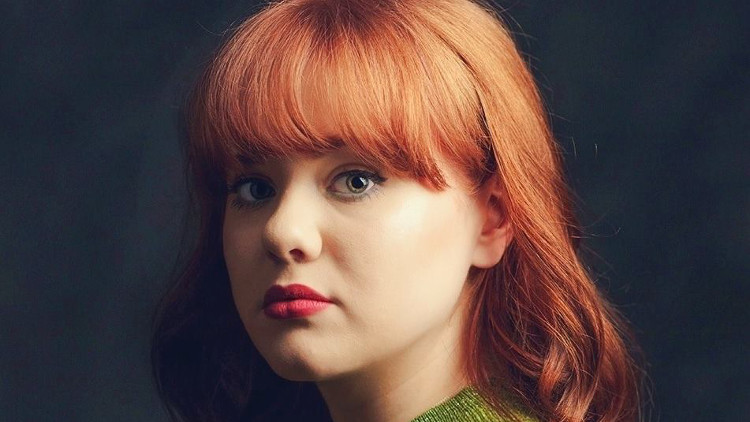 Released today, UK-based singer/songwriter Heather Jayne's single "If The Stars Align" is a beautiful confession of love written with tender vocals and soaring ethereal production. She is classically trained in voice, piano and flute and has been writing and performing her own music for over ten years; experience that shows in her new music. Having developed a new sound and image for herself, she released her debut single "The Power" in January. Since then she's released almost a single a month in the lead up to her debut EP "The Shadows". Catch her performing on May 10 headlining Skyline Sounds on the rooftop of Broadway London, and on May 23rd with Ten Tonnes and ONR at Purple Turtle in Reading as part of BBC's Biggest Weekend Fringe Tour [...] 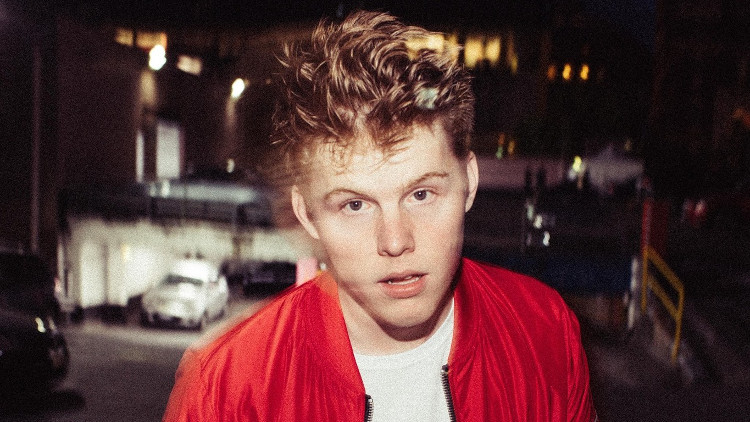 Sydney-based singer/songwriter Fergus James' debut single "Golden Age" is a wonderfully catchy indie pop tune. The lyrics speak of the struggle of being in love with someone who has put up walls, not letting you get too close. Fergus has recently been picking up steam having performed in support of Ed Sheeran on a couple of his Australian tour dates last month. Before that, Fergus also impressed Justin Timberlake who made a surprise visit to Fergus' school and heard him perform an original song, saying of it: "truly awesome... put that on the radio now". We look forward to hearing what comes next in his blossoming career [...] 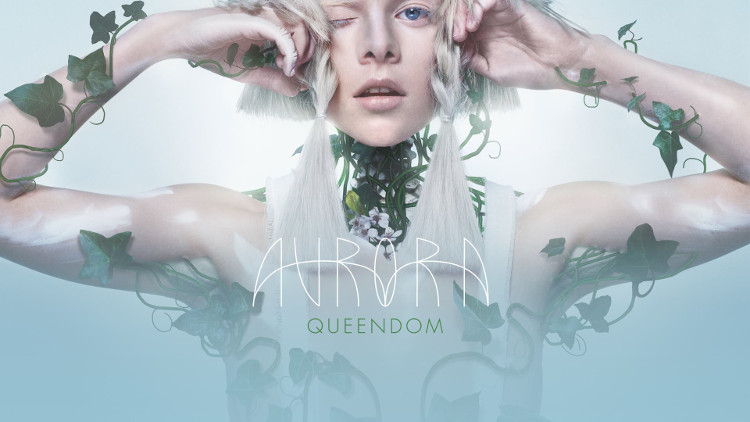 Earlier this week Norwegian singer/songwriter Aurora released her eagerly awaited new single "Queendom" which will feature as the lead single on her upcoming album which she hopes to release in Autumn this year. With her lovely warm vocals at the forefront she crafts a fantastic uplifting and uniting anthem [...] 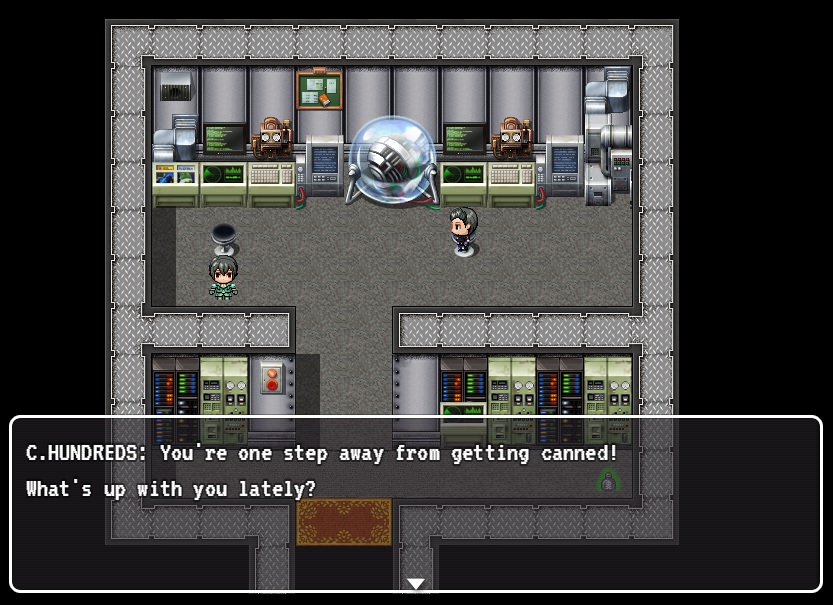 Sarai releases second single "Get To You"

Sarai has released her second self-produced single "Get To You". With a catchy electro-driven chorus and lovely warm vocals and harmonies, it's a delightful gem that makes Sarai one to look out for. 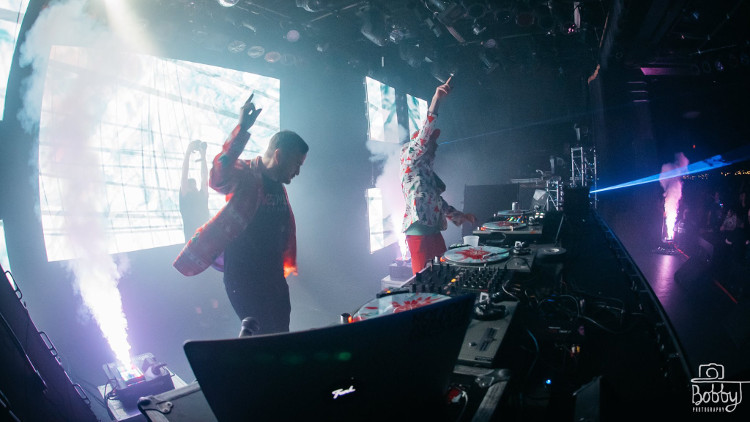 With the release of their debut full-length album "Typecast" last month, DJ duo Nick Middleton and Duncan Smith of The Funk Hunters are set for an exciting 2018. The pair are longtime friends who met while attending film school in western Canada. Since then they've performed at major festivals including Coachella, Electric Forest, Burning Man and Shambhala. Part party banger, part socio-political punk, the lyrics on "Hands Up (Raise Your Fist)" initially reminisce of a simpler time in youth when nothing was a big deal, to now having had enough of a broken system. "Put your hands up, raise your fist, we're the new generation, sounds like this, hands up, raise your fist, middle finger to the man, try to 'cuff this". The production is super tight and super funky, and that drop just begs to be turned up.. way the funk up [...]