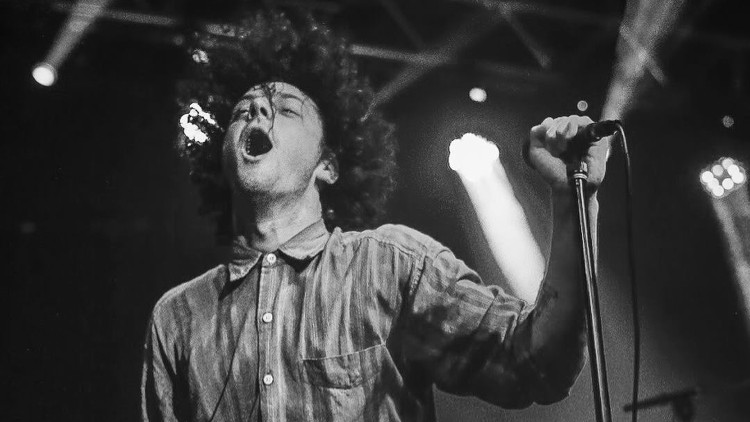 Following a string of popular singles including "Best Friends" and "Blood // Water", Toronto based grungy alt rock'n'roll cross electronic artist Grandson has last week released his debut EP "A Modern Tragedy, Vol. 1". His songs are often politically and emotionally charged, dealing with issues from the Parkland school shooting to drug overdose, and are written as a form of catharsis - to talk about these issues and let out the anger and frustration. "Despicable" marks Grandson's first track with a more prominent electronic drop whilst the rest of the track retains his signature alt rock sound using guitars and distorted vocals. The sound is reminiscent of Twenty One Pilot's Heathens but with a grungier edge. Grandson also recently released "Running From My Shadow" in collaboration with Mike Shinoda of Linkin Park. 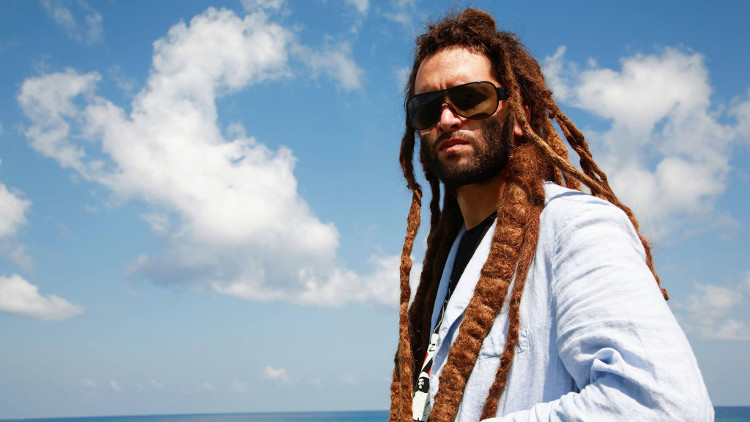 Italian reggae artist Alborosie has teamed up with Kumar Bent of Jamaican reggae band Raging Fyah to cover classic Metallica song "The Unforgiven". Whilst a very different style and liberty has been taken with the lyrics, it still feels like a very natural version of the song and retains its original spark, which shows their impressive musicianship. The vocals are soulful and the instrumentation is spot on mixing ballad with reggae. The track will be released as part of the "Unbreakable – Alborosie Meets The Wailers United" album on June 29. 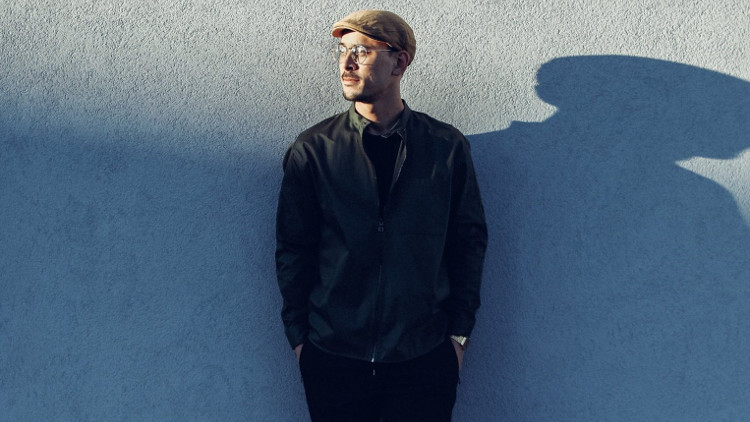 Wantigga x Jaël - Take You There

Talented Netherlands based artists Wantigga and Jaël have teamed up to bring us their super smooth R&B track "Take You There", a song about two lovers longing for one another, recorded uncut at Red Bull Studios. Jaël's vocals effortlessly glide in and out of falsetto, and the pair's combined upbringings in soul, jazz and funk clearly show through their songwriting. The pair seamlessly switch between instruments as they build the track live. 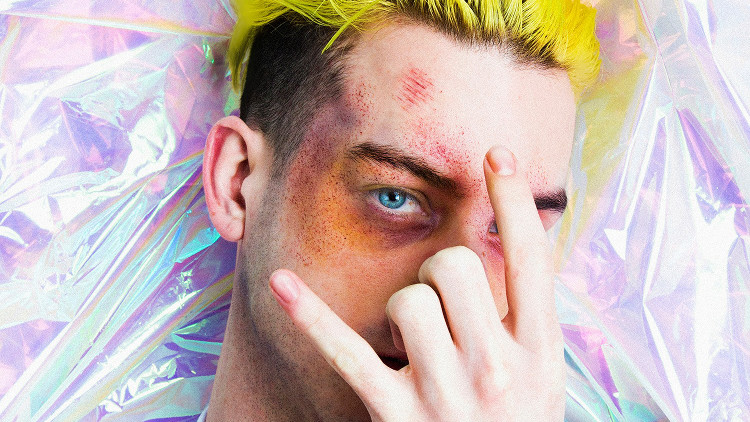 With beautifully choreographed instrumentation and backing vocals underneath his lovely warm voice, London based artist Sakima's new electronic-pop track "Show Me" amplifies its lyrics with its aura of closeness. Sakima says: "This song encapsulates the feeling of being with someone that you can talk with for hours but still never say what you really mean, the truth is in the body language. And for someone like me who struggles with explaining myself and saying what I feel to someone's face, it's just so much easier to show than to tell, and at the core of it that's what this song is about.." Through his music Sakima is also known for discussing LGBTQ+ topics with songs like "He's Trippi" and "Daddy". 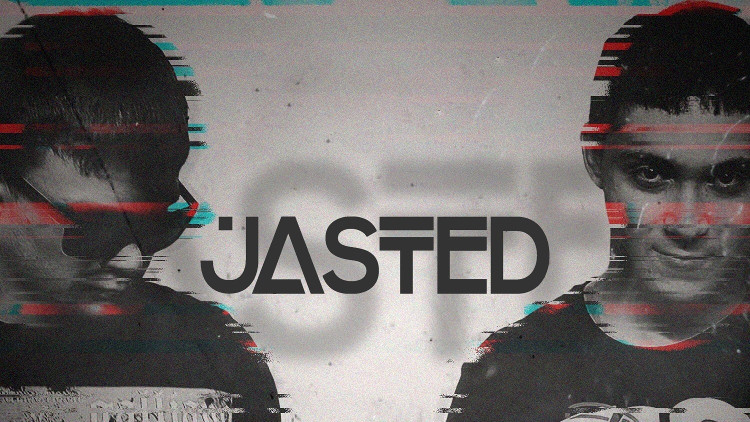 With uplifting production, a banging Dropgun-esque drop and lovely vocals, Russian artists Chester Young and Jasted, both formed in 2017, have teamed up to bring us their electro house banger "Sorry" released on Future House Music and featured on Mike Williams' radio show #068. With a strong track like this, we're looking forward to hearing what they put out next. Play this one loud!