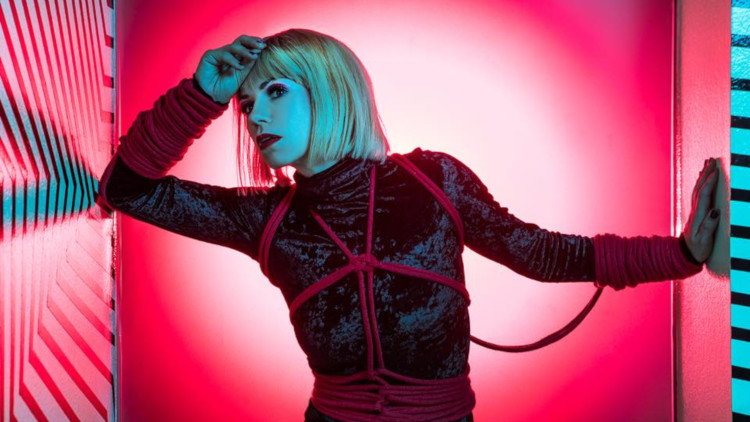 Dark alt rock band Holy Wars have released their first single since their debut EP "Mother Father" last year. The track has a gritty, shadowy synthwave feel led by frontwoman Kat Leon's fantastic vocals which complete the haunting atmosphere. Prior to releasing the track, Leon and fellow bandmate Nicolas Perez were hard at work composing for TV trailers, which helped to inspire the theatrical feel to the new song. Read more on their website. 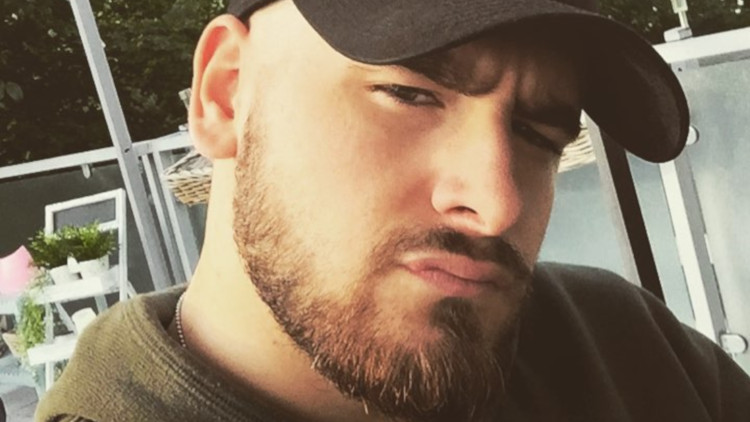 After bursting onto the scene in 2017 with popular remixes of Big Shaq's "Man's Not Hot" and Eminem's "Solider", German producer 2Scratch has followed up with a string of banging singles in 2018, including his latest "All Night", with rapper TAOG. The track builds around a moody melody, adding club-shaking bass and trap production around 2Scratch and TAOG's vocals. Also if you're a PUBG fan, 2Scratch recently released a banging remix of the PUBG theme. 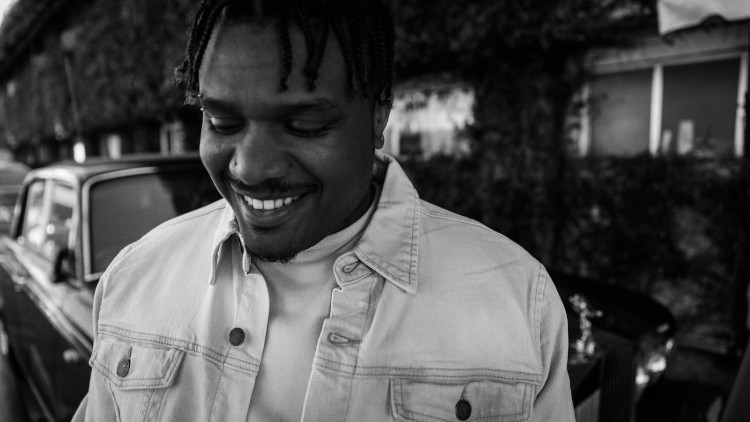 Californian R&B and hip hop artist Maxo King has released his debut single "Rain" and it's quickly taking off on SoundCloud. The track pours down with swagger over a moody beat. He describes his music as "soul music, but still turnt up". With such a strong debut, we can't wait to hear more! 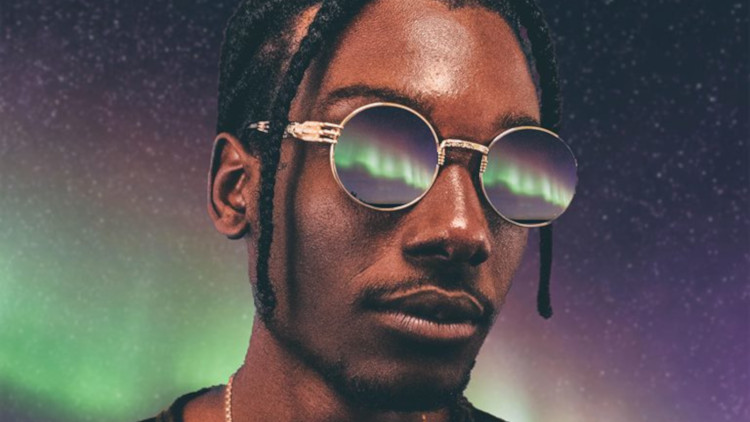 Rappers JDAM and Davenci have teamed up on their single "Same Kids". With JDAM taking up the first verse and Davenci on the second, they reflect on how they've achieved the dreams they had as kids over a laidback summery beat. "Diamonds on my wrist I got 'em seasick I'm ballin' / Tell 'em we ain't broke no more". JDAM also last week released a video clip for his banger "How U Gon' Say?", check it out here. 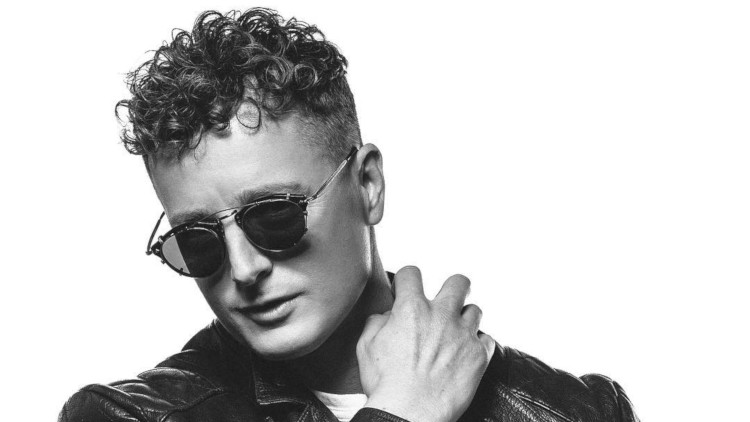 Spanish DJ/producer Kryder has released a fantastic new single re-imagining Sam Martin's song "Long Live The Billionaire" released earlier this year. The track has a dramatic feel, and despite quite serious lyrics, it has a trance-like house beat sure to set the dance floor on fire. "Soldier on the road, did they promise you gold? / Do you think that you're aiming that gun that you hold?"

Sam Martin is well known from collaborations with David Guetta (notably "Dangerous" and "Lovers On The Sun") and Maroon 5. Earlier this year Kryder closed the doors to his free music label Sosumi and opened Kryteria Records in partnership with Spinnin' Records. They've got a compilation coming out soon called "God Save The Groove Vol. 1" and recently had a huge boat party as part of ADE.