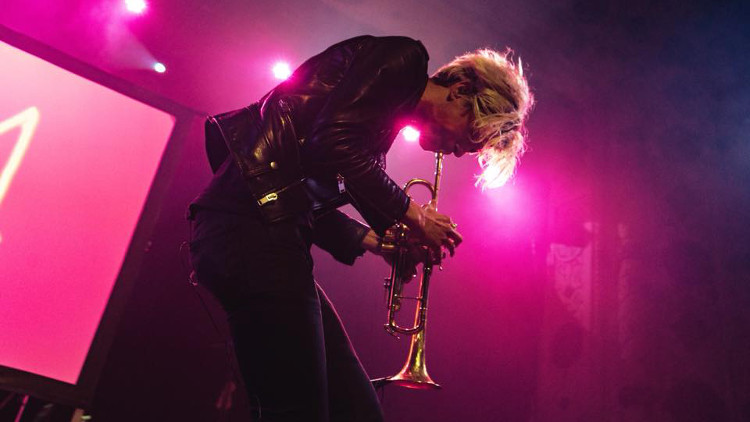 Spencer kicked off 2018 opening for The Chainsmokers and Jason Derulo and will be performing at Bonnaroo, Milwaukee Pride, and supporting Betty Who later this year. 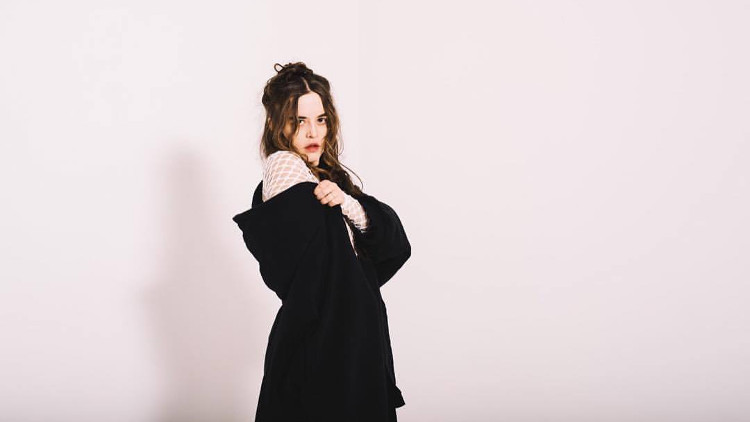 Bursting onto the scene last year with a string of alt-pop singles, Berlin trip pop artist Jinka has released a new paradoxically titled track "Countdown Forever". It has quite a bubbly feel about it and a dancey beat. Her vocals shine over a sugary wonderland of sound.

"'Countdown Forever' is about an illusional state of infinite hedonistic experience. The title is paradoxical. But just because something is paradoxical it doesn't mean you can't explore the idea of it. I think, what I generally do when I'm writing is that I try to take a different perspective on the mundane, dip crude reality into some sort of surreal glossing, romanticise it without smoothening the contours." 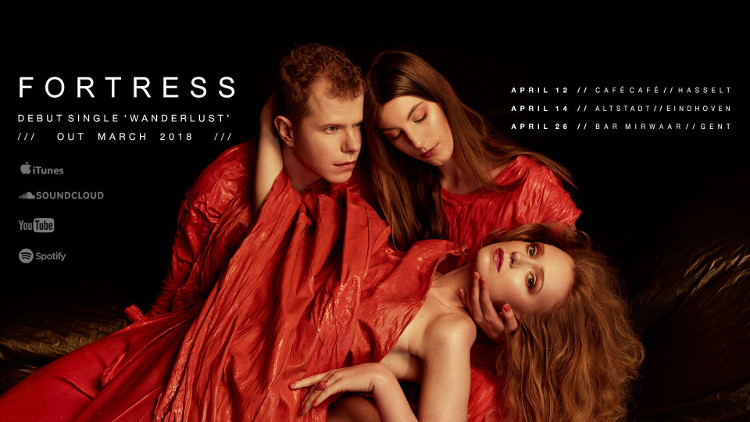 "Wanderlust" is the first single from Belgian synthpop trio Fortress as they work towards their debut EP. The track has a dreamy sound owing to the strong synth work and vocals. Check out their video below for a live rendition of the track which sounds so good it could have been the studio version. 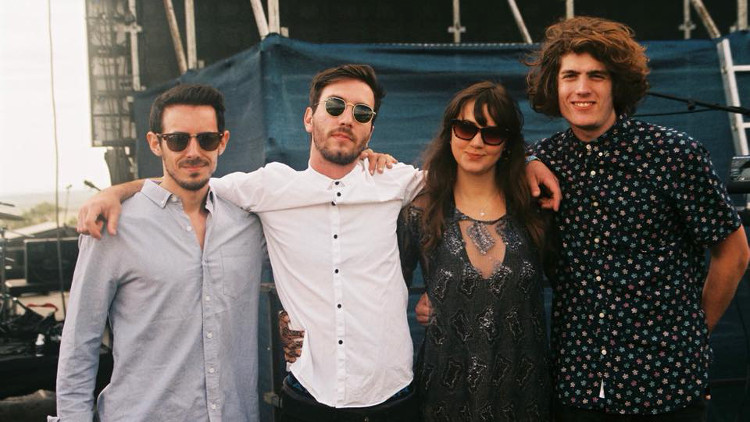 Featuring folky guitar and warm, entrancing vocals, South African band Diamond Thug have released their fourth and final single "Sapphire" in the lead up to their debut album "Apastron", out April 6th, 2018. Listening to the track feels like you're on an outback journey and you've sat down around a campfire at night sharing stories with your companions.

Finneas (aka Finneas O'Connell) has released this latest single Heaven which perfectly combines his smooth vocal with a brooding soft synth and percussion. He builds the intensity with dark undertones to a perfect hook in the chorus that will leave you gasping for more.

The talented singer/songwriter/producer first started getting his style out there when he co-wrote and produced a number of tracks for his sister Billie Eilish's debut EP "Don't Smile At Me". He's been on a sold-out world tour with Billie, winning rave reviews and this track will only continue his rapid growth in popularity in 2018.