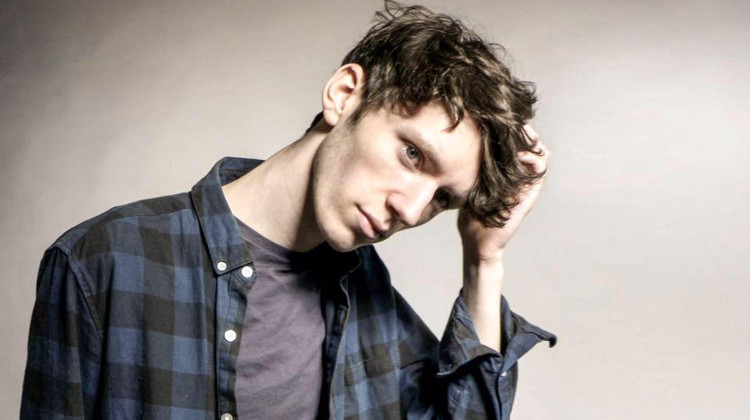 We're loving the crossover of guitar-based pop rock with electronic in Tom Shawcroft's new single "Darling". The Nottingham-based artist writes and produces his own tracks as well as tracks for other artists, and has recently signed with Fierce Panda records. Music is an important part of Shawcroft's life, as he explains: "When I was 13, I was diagnosed with type one Diabetes; it turned by life upside down so I depended more on producing my own music to control the way I felt. Creating music from nothing was my escape, and now it's my passion." Shawcroft has been busy writing new material and will be releasing a four-track EP towards the end of the year. 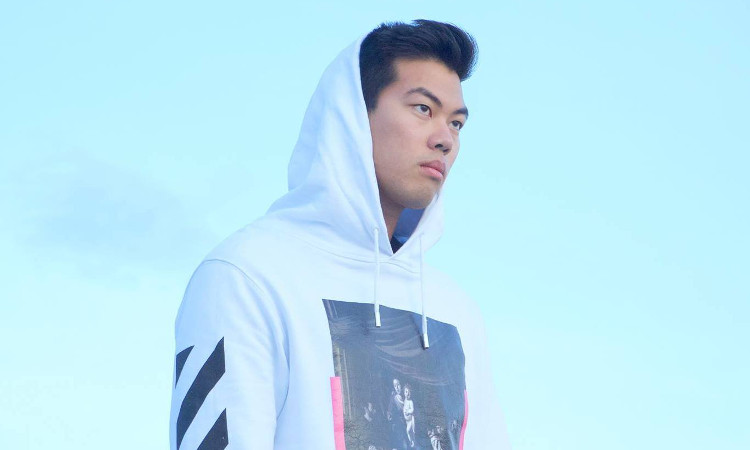 After collaborating last year on their popular single "Maybe", U.S.-based producers Daspen and Swu have teamed up again for their new future bass single "Time" about a troubled relationship. The production is spot-on in building tension and energy to match the emotion of the vocals. With support from names including Quintino, Major Lazer and The Chainsmokers, Daspen and SWU are set to soar in 2018. 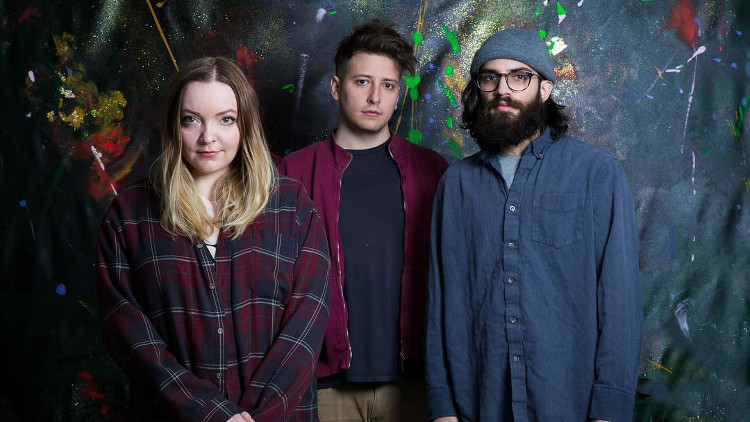 New single "Dancing" from Ontario-based band Basement Revolver is an entrancing indie rock track about confronting feelings of boredom and seeking adventure: "break out of your shell, and dance, or get some fresh air". The single features on their debut full-length album "Heavy Eyes" which is currently available for pre-order and is set to be released August 24th. 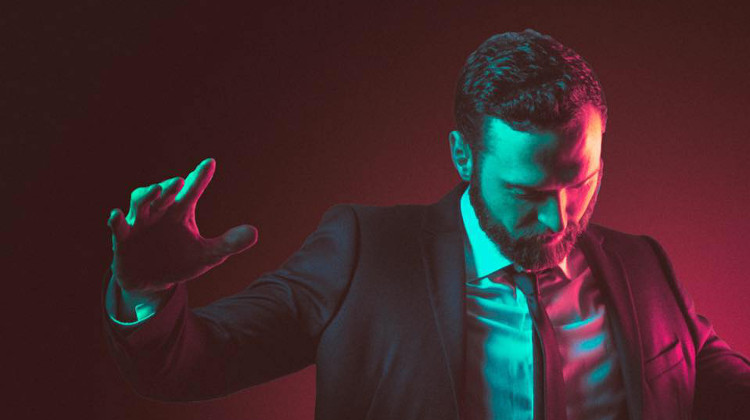 Leon Lour - All Our Dreams

London-based artist Leon Lour has started releasing singles from his "All Our Dreams" EP on label Proximity with stunning visual animations from video production company Umbrella. The titular track features cinematic, atmospheric sound design and ethereal vocals. Lour quotes Odesza as a source of inspiration for his music and that can definitely be heard coming through on All Our Dreams. The second track from the EP, "Hold On Me", has also been released today and has a more pop feel to it whilst retaining the unique style of All Our Dreams. Stay tuned to Proximity for more videos from the project soon. 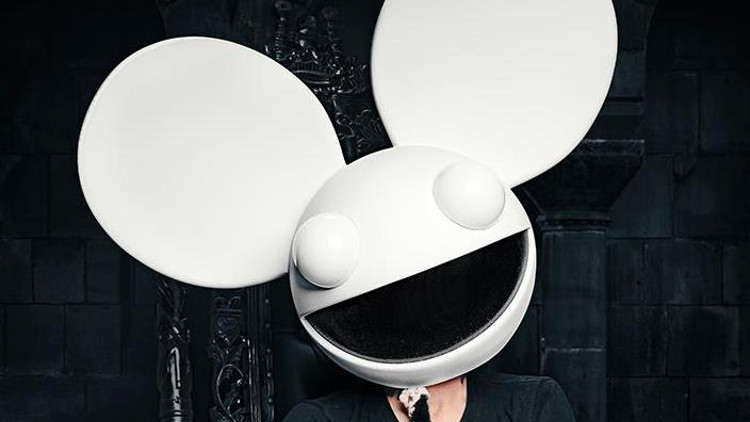 The video clip for deadmau5' new track with Rob Swire (of Pendulum and Knife Party) is, well, you could say quirky, but it's more... visually disturbing in a creative manner... It's quite an experience. The lyrics talk of being concerned for someone and what they may be going through even though they deny anything is wrong, a theme that is underpinned by a strong beat and catchy synths and melody.