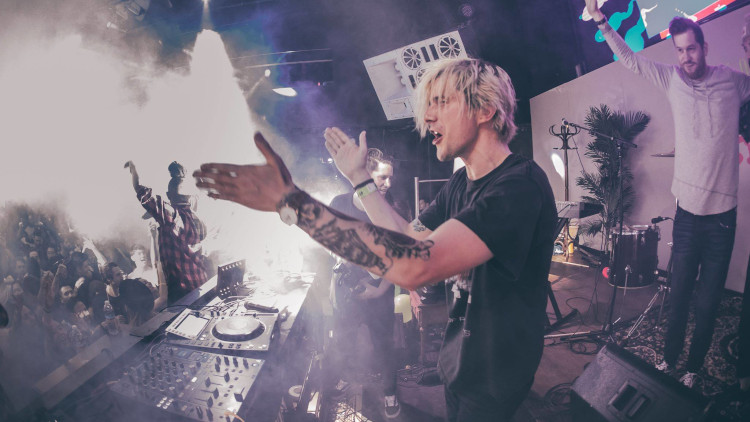 LA-based DJ and producer Le Youth has released a smooth new house/pop tune called "Stay" featuring summery vocals from Karen Harding. Le Youth wrote on Twitter: "Wanted to work with Karen for so long, so this one is special to me." The track has light, airy production, but is sure to get you up and moving on the dance floor. Also, if you're a Forza Horizon 4 fan, you can catch Ava Max (who recently hit #1 on UK iTunes charts with her hit "Sweet but Psycho") and Le Youth's song "Clap Your Hands" featuring in the soundtrack. 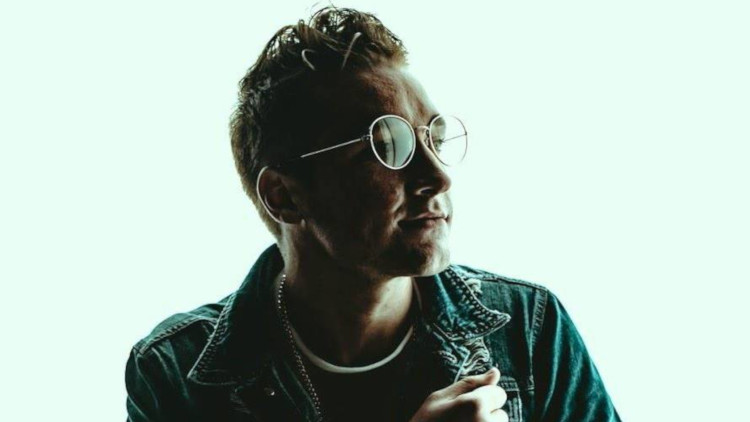 Explaining the inspiration for the song, Futon says: "I'm sure at some point we've all told the loved ones in our life 'it's fine, I have it under control'. This is a playful take on those Bad Habits that force us to justify why practice them. We wanted to create something gritty and give you stank face, but also make it easily digestible. Nombe has such a raw sound, I was excited to work with him and go somewhere I haven't quite explored musically yet."

Futon also makes cool "beat challenge" videos like this one made from sounds recorded at IKEA, and just released his first ever music video for this song which you can watch below. 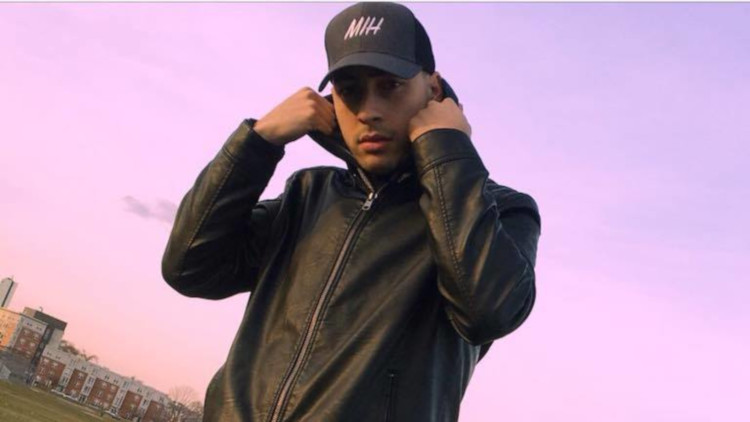 Boston-based rapper Matt Corman brings the heat on his new single "Fade Away". His motto is #MIH for "Make It Happen", which matches his attitude in the song: "F**k it man we working harder and these people wonder why / Ima be legend in they head before I f**king die". Beyond working hard, he wants to be remembered, saying: "I got so much to say!! / hope I don't fade away away away". If he keeps putting out tunes like this he's only set to rise. 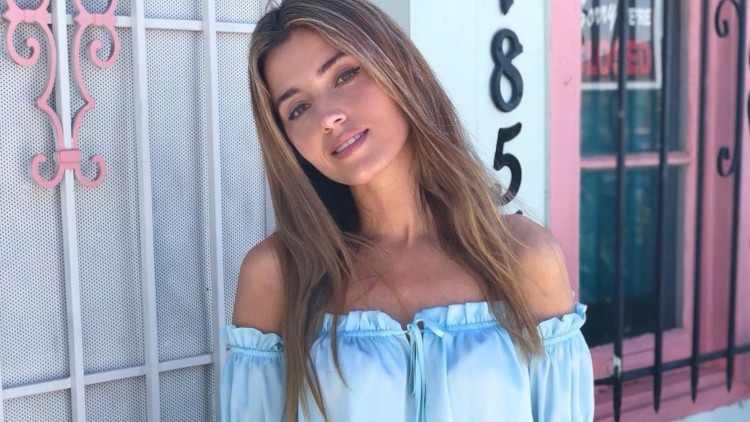 After releasing popular collaborations with Thomas Gold and Tyron Hapi, Kosovo-born pop artist Mimoza has gone on to release two singles on her own, and her latest "Love for Days" is a wonderful uplifting celebration of love. The track mixes acoustic guitar with sweeping electronic production and beautiful strings in the chorus. Mimoza said of the track: "It's about that moment you find yourself in when you're both on the verge of falling for each other, but no one has quite let themselves take that step. You both know you are right there, falling in love, but you both need a push to just go for it and surrender yourselves to the magic of what you're feeling." 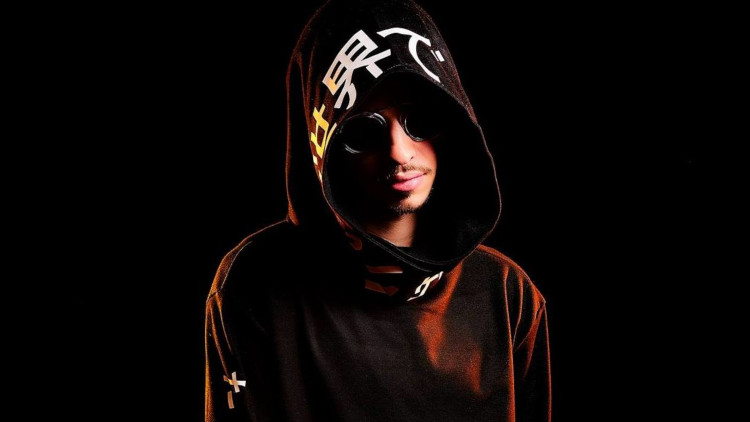 French producer SKAN definitely knows how to write a dramatic track and has the perfect sound for label Tribal Trap. "Sadaweya" is the first in a series of songs telling the story of a samurai called Toudema. SKAN wrote: "This track is the beginning, Toudema is watching his brother bleeding on the floor and his house burning. He is holding the head of his brother and then he starts singing." French vocalist Highdiwaan gives the track an air of mystery and intense energy over alternating rhythms.