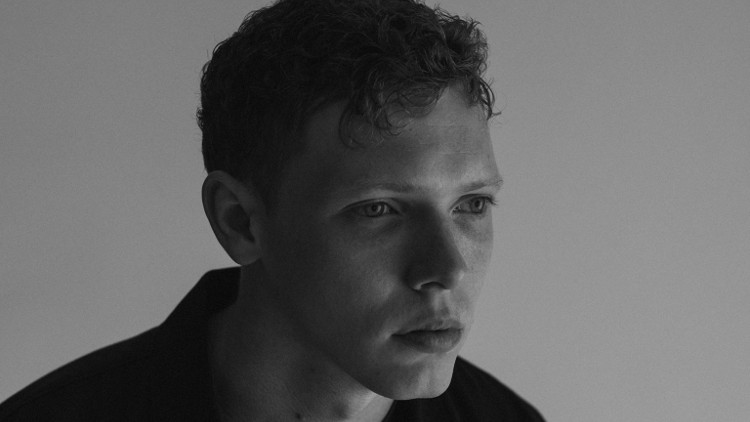 The title track from Virginia Beach based singer/songwriter Matt Maeson's new EP "The Hearse" paints a raw picture of the struggles of dealing with inner demons and past mistakes. Maeson grew up in a religious family and played in his family's band at ministry concerts at prisons and biker rallies, including singing about salvation in front of strippers and Hells Angels at Sturgis, one of the biggest motorcycle rallies in the world. Unfortunately he eventually got involved in drugs and wound up in jail himself. He continued to write music amidst it all and when he got out, he took up a construction job and began the difficult task of rebuilding his life. Armed with a guitar and a notebook, he also went back to performing at prisons along with traditional music venues. He started posting tracks on SoundCloud which caught the ear of Atlantic affiliate Neon Gold Records, who signed him in 2016. Maeson embarked on his first headlining tour that summer (travelling and sleeping in his car, a dusty Hyundai named either Frank Elantra or Carmen Elantra, depending on the day), and wrote his successful debut EP "Who Killed Matt Maeson" which he released early last year.

"The Hearse" has a modern alternative indie sound but you can hear Maeson's musical influences coming through on the track including Johnny Cash and Jeff Buckley. His vocals are strong and rich and the striking lyrics and harmonies give them a powerful impact. 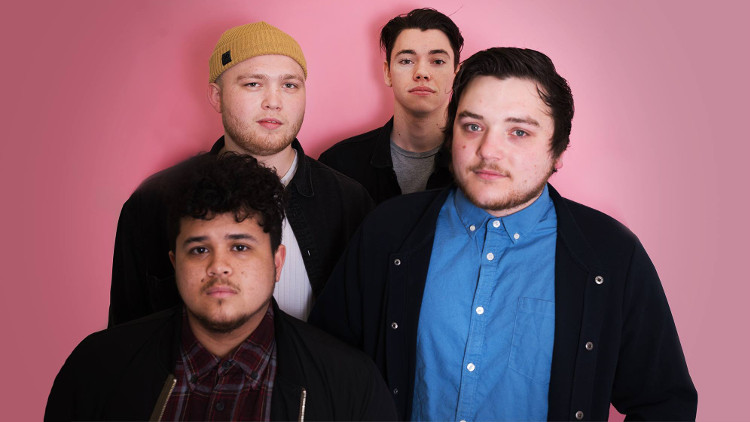 Manchester based band Kosmonauts have released their latest single "Stay" following up on their self-titled EP released last year. With a healthy dose of reverb and delay, well-constructed melodies, punchy bass and drums and fantastic vocals, the four-piece have an exciting and big sound. They've been featured on BBC Introducing and ITV's This Morning and will be playing at the Sunniside Live festival in Sunderland next month. If you're looking for more cool music, they maintain a Spotify playlist of music they like. 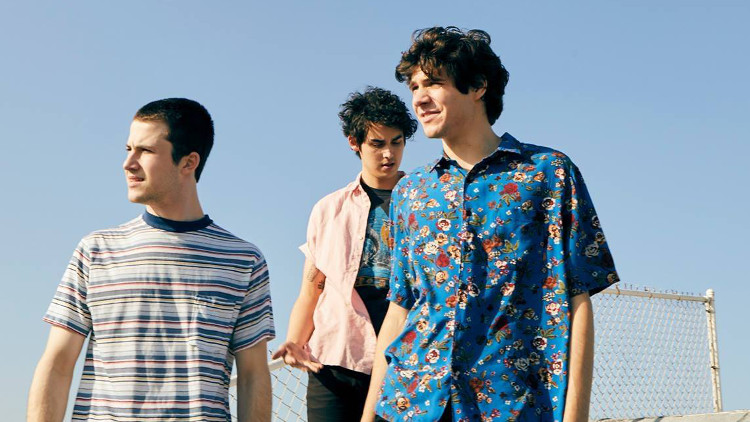 You may recognise one of the guys in this band, yes, he's Dylan Minnette from 13 Reasons Why and other major blockbusters including Don't Breathe and Goosebumps. He along with Cole Preston (drums) and Braeden Lemasters (alt vocals/guitar) make up Los Angeles based alt/indie band Wallows who have recently released their debut EP "Spring". The final track on their EP "Pictures of Girls" is a catchy indie pop tune full of infectious youthful energy that makes you wanna dance. The group have been selling out iconic music venues in LA and recently performed the track live on The Late Late Show with James Corden. They're keeping busy, already working on a new album, and in between the recording schedule for that they'll be performing at Lollapalooza, Life is Beautiful, Austin City Limits Music Festival and Voodoo Festival. Details on their website. 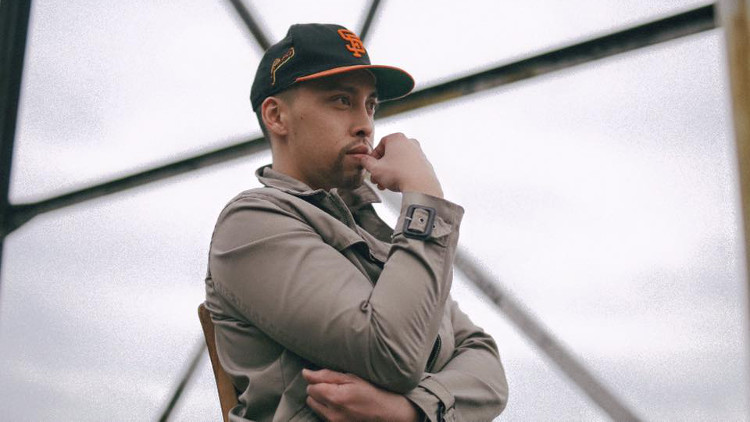 Since his first release in November 2015, New York producer Element has consistently released quality music, including breakout single "Wings" in collaboration with ARMNHMR and Graye, and an EP last year titled "Uprising". Now he's released the second track from his forthcoming EP which features his flowing electronic production underneath smooth R&B vocals from Boston based singer/songwriter Khamari. "Proud to present to you the second release off my EP 'You.' It was such an experience building a world for this track with my good homie Khamari. Enjoy <3" 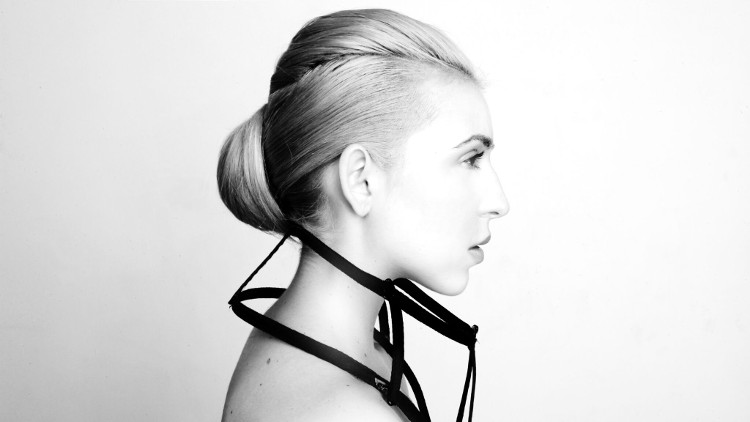 Singer/songwriter SVRCINA (pronounced "Sur-Cee-Nah") has teamed up with SOLARSUNS on new single "Disco". The track has tight, punctuated synth work making a strong beat and SVRCINA's alluring pop vocals lead the track with confidence. The bridge at 0:37 strips most everything away to just SVRCINA's vocals with some electronic harmonies which sounds really cool and works well to build into the first chorus.

SVRCINA said of the track: "This was basically the funnest collaboration ever with SOLARSUNS. It felt like working with family and they perpetually slay my heart with their melodic glory. Hope you enjoy this summer jam and be sure to check out SOLARSUNS channel and their fantastic collaboration with Iolite called 'Better Without You'!!!"

SOLARSUNS added: "We tend to be more influenced by the songs and sounds of the past than those of the present... and with this one especially, we worked hard to bring those nostalgic vibes of retro dance into the future pop genre. We made this dance track for you and your summer playlists and we hope you enjoy it."