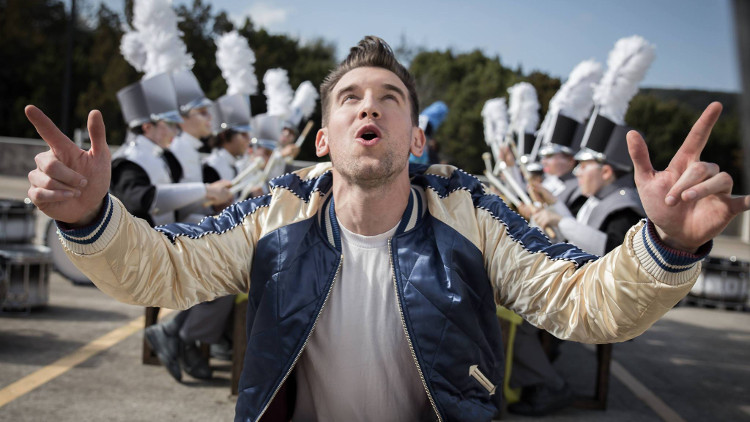 Can I get a hallelujah? I'm mean, a hell yeah! This track is simply overflowing with good feelings, a good morning to ya indeed. The production stands out for its American gospel sound crossed with pop and hip hop, featuring strong solo and choral vocals over an energetic beat. Max wrote this about the track:

I had just moved to L.A. from Austin, TX, and woke up for the first day in L.A. before I headed to the studio. Augie Rae had already started making the beat when I arrived. He encouraged me to jump on it, but I was nervous. It was much more hip-hop than anything else I had tried before. I started singing melodies over it and said "Good morning" on different parts of the beat as we were figuring out the song, and Augie said, "That's it!" It was the beginning of the actual rest of my life.

If you feel like you might have heard it somewhere before, it recently featured in PepsiCo's Bubly sparkling water advert during the Oscars earlier this month. Max is currently working on completing a new full-length album and is planning on touring in summer. You can keep up with him on Facebook and hear more of his music on SoundCloud.